No really thought we had a really nice Thanksgiving day with our family. The kids played together all day- Lincoln took a 3 1/2 hour nap all the way through our feast so we actually got to sit down and eat without inhaling our food. Glorious. We ate, watched Planes, and laid around the house while our food digested. Winning all around. 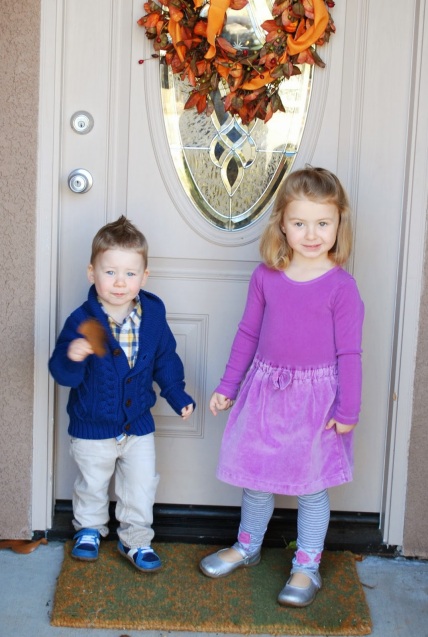 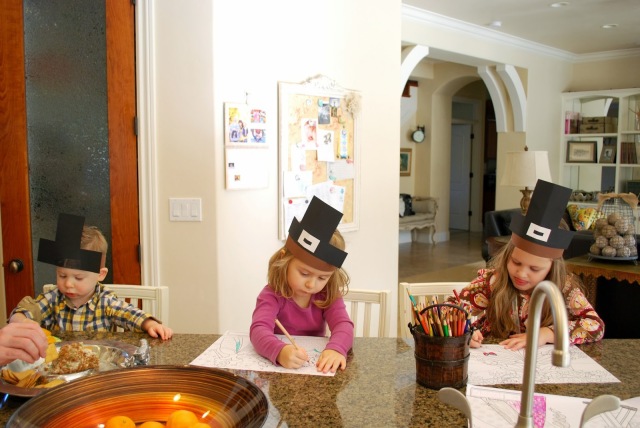 So, lemme tell you bout these hats. The three girls got pilgrim hats, the two boys got indian hats, courtesy of politically correct Grandma. Lincoln put his on, went outside and realized OH MY WORD MY HAT IS DIFFERENT I CAN’T BREATHE UNTIL I FIX IT. Huge fit. I was trying to figure out what happened as he ran in sobbing his face off and of course, it was the hat. So I made him a less than spectacular pilgrim hat with some tape and he was thrilled. 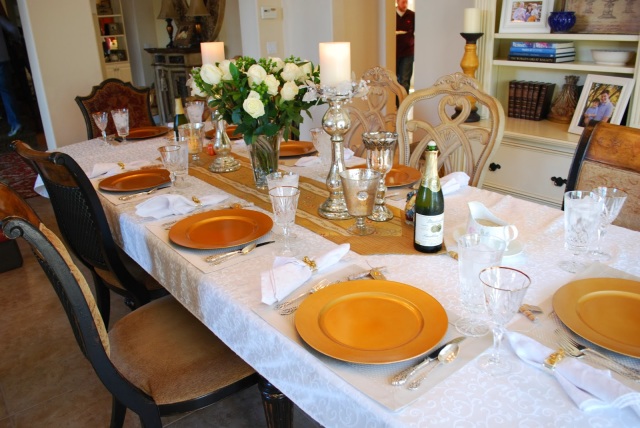 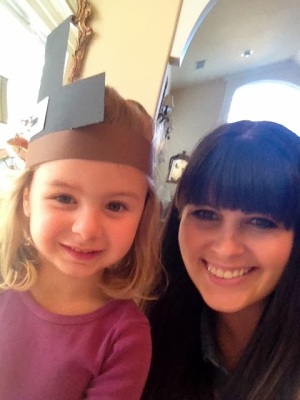