About a week ago, Jazz and I were talking about Thatcher’s birthday coming up and I just started SOBBING. Not because I’m sad- really I’m happy- just feel so bummed that those first two years are behind us. UGH THEY WERE SO GOOD. They are babies for such a short amount of time and I have enjoyed every minute of this little ginger’s first two years.

I remember after Maxwell died, I actually googled “Can you die of a broken heart.” I was so broken and sad and filled with grief… worried I would just go to sleep and not wake up. I really didn’t know if I could ever be happy again. Getting out of bed was hard. I feel so much joy now that I wonder how crushed I will feel when all of my children grow up and move away from me. Who even am I without them.

How can I function when my day no longer consists of getting him out of his crib in his thick sleep sack with his fluffy hair and then just holding him in the hallway for a sec!? When he wakes up, I can hear him say mamama. Mama. mama. And then it gets to MAMMAMA. MAMAAAAA. aka come and get me, I’m up. He brings out his three favorite babies, he sits with me on the couch for a second, and then he wants his sleepy bag unzipped so he can run around.

Anyway, here we are. Thatcher is turning two. He is about 25 pounds, wearing 18 month pants and 18-24 month shirts… some 2T pajamas, size 6 shoe. He wakes up about 6:30, naps from 11-1 (on school days) or 1-3:30 (on non school days) and goes to bed by 7:15. His hair has come in so thick and fluffy, still so red and I love it. It’s funny, when Lincoln was baby we cut his hair into a little faux-hawk and it was perfect for him. Thatcher’s hair is kept a little longer, and it just fits. Their personalities are so pronounced by now, it’s incredible. He has the tiniest little legs and his bum is miniature, it’s just so cute. Thatcher loves to read, the same ten books over and over. And right near the end of the book he’ll say “NO.” and pick a new book. He loves trains and all things cars and pretend flies his planes around. He loves giraffes and flamingos too.

Thatch is SUCH a chatter.  His voice is so small and high it sounds almost pretend! Hi! He says. Hi! Hi! Definitely my most talkative baby- I’ve lost track of all the words he can say, even a few full sentences. “NO I don wanna” is probably the most popular. Lately he has been saying ONE like he is pretend counting but that’s all he knows, and he holds up one little tiny finger. He has been signing the word “more” for so long he applies it to everything, not just food. More books. More carwash. More shoes on. More of being chased. It is my favorite! Oh, also- when he is being chased he will stop and cover his eyes and he legit thinks he is hiding. We all play along and it is THE BEST.

He loves nursery at church and pretty much every week is mad he can’t just skip the first hour and head straight for playtime. Thatcher is the King of Snacks. He loves cashews, blueberries but only with a fork, fishes, any sort of cracker, and dried strawberries. His favorite food is cereal, pb and j, chicken nuggs with ketchup, and still he is obsessed with pouches. I really need to work on that, he should be way past that but also he has one before bed and it helps keep him full while he sleeps and like who am I to argue with his sleep. He has the BEST facial expressions. And his wave! It’s like a teeny royal wave that’s side to side instead of up and down.

Thatcher is my little pal. I remember feeling this way about my other children- Izzie when she was an only child, and Lincoln when Isabelle went to school. I’m trying to hard to enjoy this stage with him because I know it will be gone faster than I care to admit. Two years ago I was so nervous and anxious to get him here, and now I can’t remember my life without him.

Happy Birthday, Thatch. You’ll never know how much we love you. xo 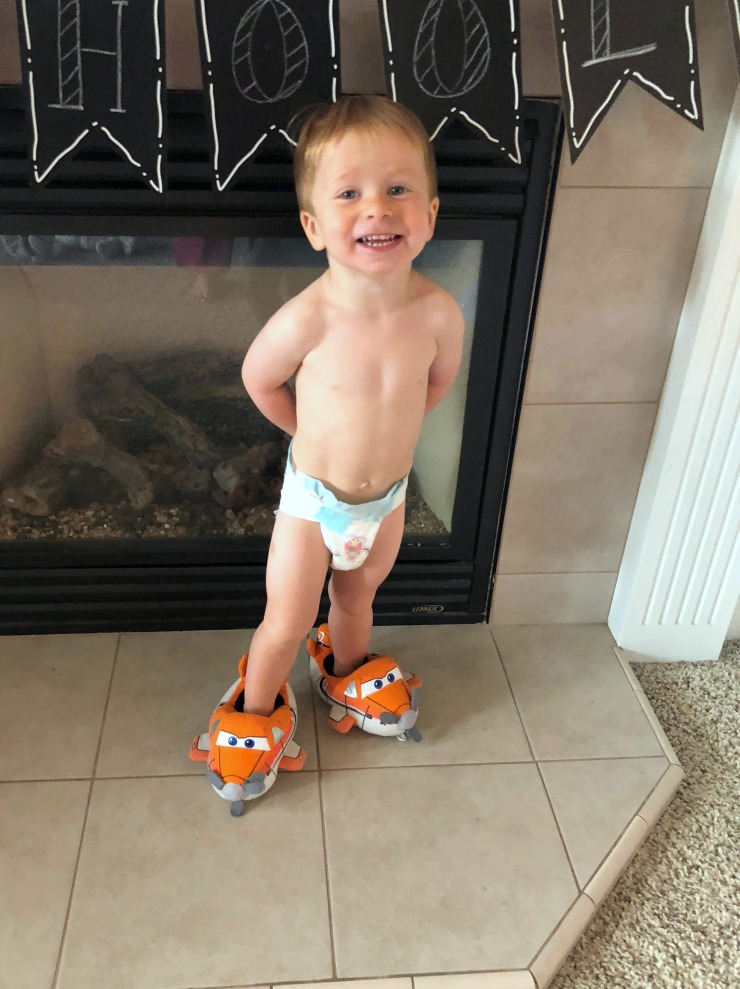 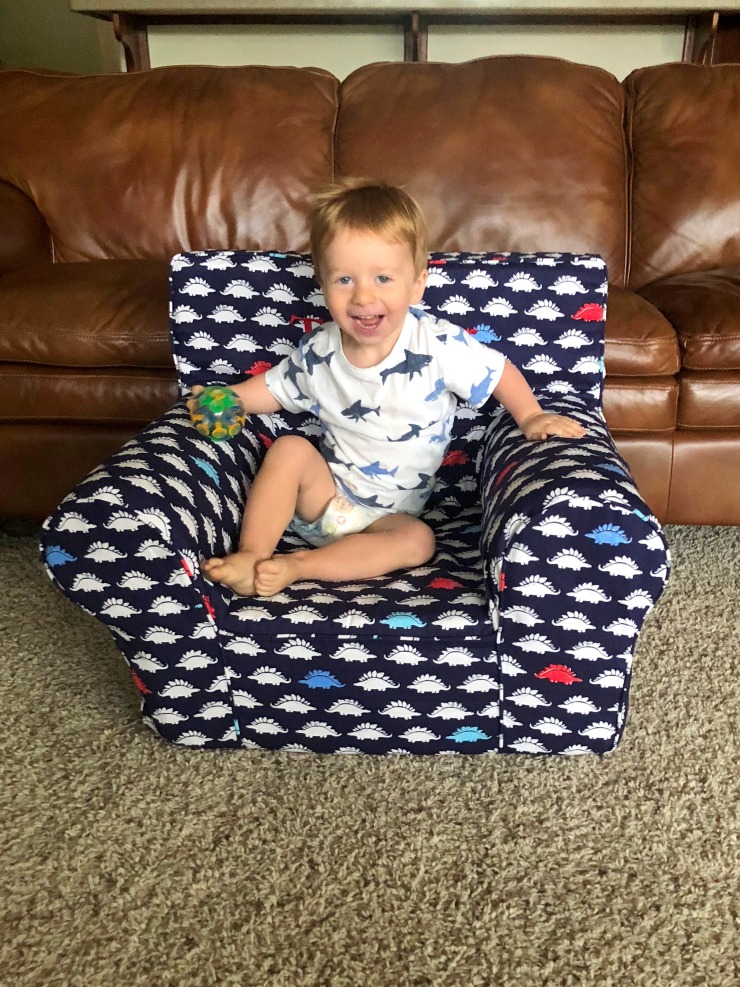