We’ve been obsessed with Hamilton for a couple years, but even more since my parents went to NYC last year and saw the entire original cast perform. LIN HIMSELF. I don’t think I’ve ever been so jealous in my entire life. A nice jealous. Mostly. Anyway, we knew they were touring to SF but didn’t know if we would be able to get tickets.. it sold out SO FAST. Somehow my dad scored amazing tickets and we have been looking forward to this for MONTHS. I remember when he got them last year, I couldn’t imagine Thatcher being nine months old, he was so little and I was basically tied to the couch.

Fast forward. I think ideally we would have left all the kids at home and taken a two day mini vacation but Thatcher won’t take a bottle and blah blah we brought all the kids with us. It was a fun family weekend- we all stuffed in my dad’s suburban. It’s the most fun that way. Like the 90’s but with more small children.
We stopped in Vacaville on our way down because Chick Fil A, ovbs.  Dad made me laugh because he ordered the party platter of nuggets for all of us. And yes we ate them all. 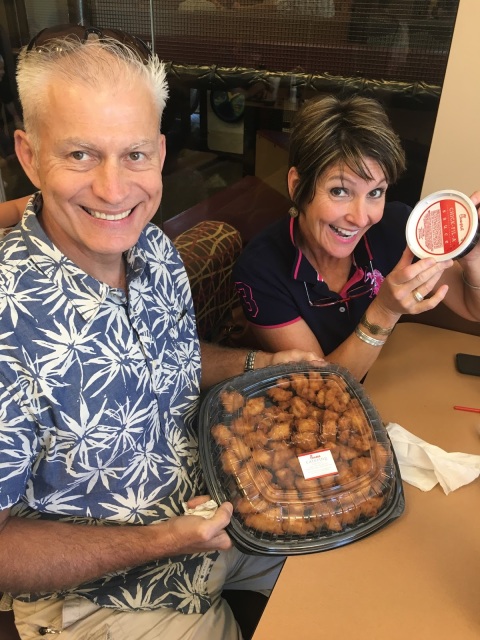 We scarfed some pizza down in our hotel and then walked to the theater. Extra special points for Jazz, our childcare situation changed after we bought tickets and he volunteered to sit out of the show to watch the kids so I could go. That is true love. Kids were just excited to be in a hotel. 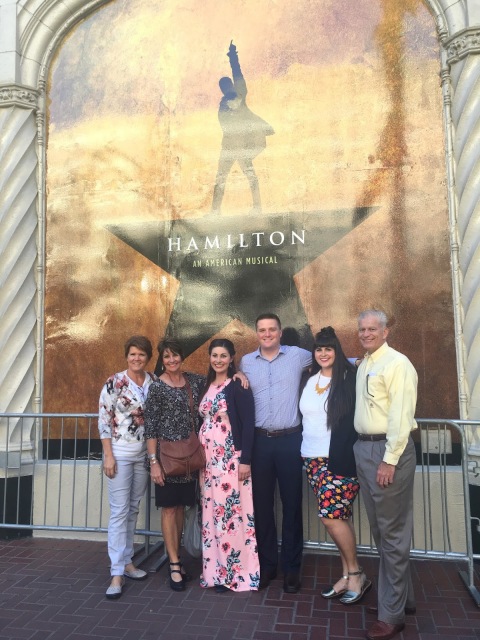 The show. AGH THE SHOW. THE. SHOWWWWWWW. 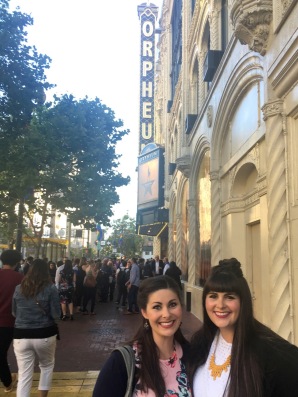 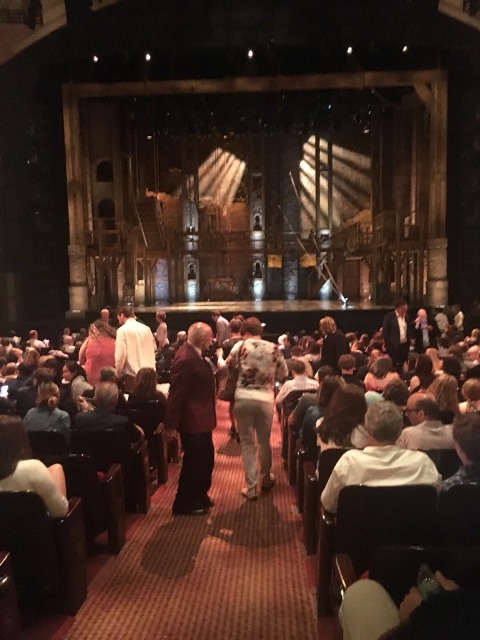 Hard to describe it without sounding trite but it was just start to finish, totally mind blowing. There are no stage curtains, no overture, the music starts and it plays through for 2 1/2 hours. I think I sat with my mouth open and my eyes leaking for the entire show. Every bit was perfectly choreographed and staged, the lighting was incredible… the MUSIC. Burr was amazing, Washington killed it. And Rory O’Malley as King George! Straight from Broadway! So So brilliant. I ugly cried. Better than I ever imagined it would be. Best piece of art in any form I have ever seen in real life. 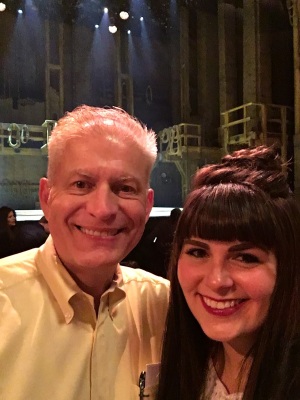 Of course we had to wait at the stage door and see our favs. Hamilton, King George, Mulligan, Peggy and a few others came outside to sign and chat. Big crowd waiting, they had gates up so you didn’t accidentally maul them. Blows my mind that they just like, go home to regular life after that kind of performance. Like do you eat dinner at midnight and go to bed or whats the routine there. Do you just walk around singing everything out loud because you can? What is normal.

We got back to the hotel and I felt like I needed to pass out but also I could not turn my brain off. I’m sure Jazz was like MK BE QUIET. It’s all we talked about for the next week/two weeks/ just mention it to me and I will talk your ear off. I still have it playing in my car.  Now I just stalk all of the performers on instagram and it’s fine…

We had such a fun weekend- we did some shopping and went to the Walt Disney museum, and we rarely leave SF without a wharf trip and some Ghiradelli.