Well we breezed right by the three month update. Whoops.

Thatcher is four months and just about the best baby ever. He is SO GOOD. He eats every three hours during the day, and depending on his last feed, will go 6-8 hours at night. He mostly just eats, hangs out, and then goes back to sleep. We’ve definitely graduated from the newborn stage- he is much more alert and his personality is starting to shine through. We call him “Fuzz” because of his little cute hair fluff that is starting to grow in… and his eyes are definitely going to be blue. (Where are my brown eyed genes?!)

Thacher is like 14.5 pounds, getting the cutest little rolls on his chubby legs.Thatcher wears size two diapers, mostly 6 month clothes. He reminds me a lot of Lincoln at this age, but his facial features are more similiar to Izzie. He rolled on December 28th from front to back and also HE HAS TWO TEETH. Like real baby teeth! Poor thing he just wants to chew on everything but doesn’t have the hand coordination to get the toys into his mouth very well. He sleeps best swaddled, takes his paci for a few minutes then spits it out. He looooooves having a softie blanket around his face and will rub his little cheek on it as he goes to sleep. Pretty cute to watch. He enjoys bath time, hardly ever fusses, I’m serious when I say he is such a sweet and mellow baby. Gives out smiles for free, practically. He is ticklish on his little thighs and right above his diaper on his tummy. He doens’t love his carseat… being in the car is not his favorite and when we go grocery shopping or to any store I mostly wear him in the Solly Wrap and he does great in that. It’s so helpful and convenient to be hands free. I was so excited to use that wrap when Maxwell was born but I never got the chance.

The kids love having Thatcher around. I say “kids” but I mostly mean “Isabelle.” Linc could take him or leave him, often he asks me if it’s time to put the baby down for his nap so I can play with him. Agh. Mom guilt. He is slowly warming up to him and yesterday told me that he would watch the baby for awhile if I wanted to “go to sweep.” Isabelle wants to hold him a lot, she always has to kiss his head before she leaves for school, even if he is sleeping. The other day the kids were running around and Thatcher was laughing SO hard at them just being silly. Those are my favorite moments. 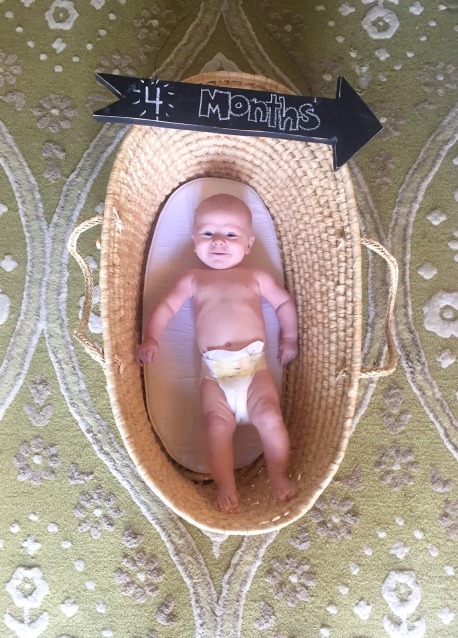 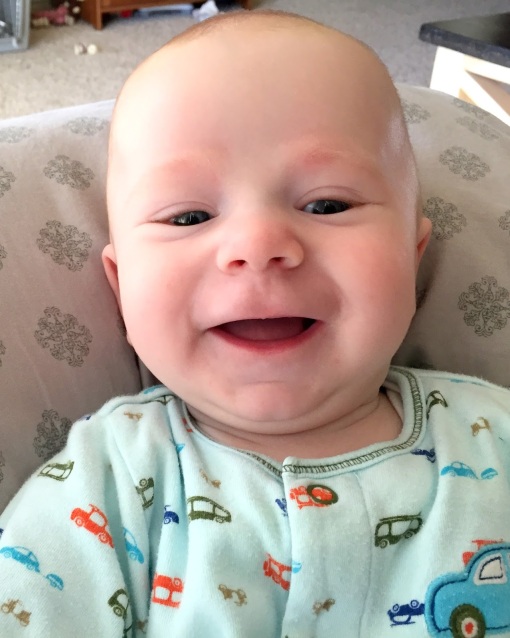 I have to take him with me on my working day at Lincoln’s preschool.. he just fell asleep playing. 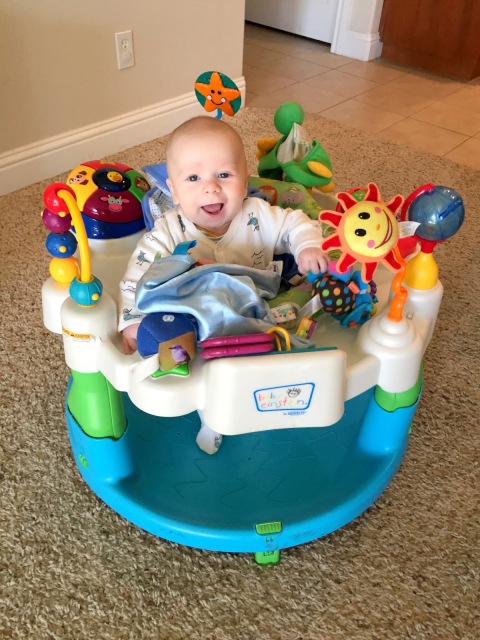 Thatch makes us all happier! He also makes me want alllllllllll the babies.

Had the best quick birthday weekend “camping” up near Lassen and lake almanor. My dad was so cute and planned everything, cooked really good food…had games and s’mores and air conditioning ready to go. He knows me well! Last little trip before baby joins the party. 🎉
It’s 115 degrees, I’m hot all the time. Running out of things that fit me. Sorted and washed tiny pink clothes this weekend 😭. She’s moving so much even the kids can see and feel. 6ish weeks to go and it feels long but I know it will be a blink. Lil anxious, lil worried, mostly excited for a froggy newborn that’s all mine. #thesorensenseven
What a fun weekend. We are so thankful to live in a country where we enjoy so many freedoms. This time last year we were unpacking boxes and sleeping in the house for the first time! It’s been such a fun year, a lot has changed🤰🏻and also I’m never moving again. We ❤️ it here.
4th of July neighborhood parade! 🇺🇸 🎇🌭💥🚲