We’re about due for another bombardment of Isabelle pictures. At 17 months, she weighs 24.1 pounds and measures 32 inches long. She’s in the 50th percentile for weight, and moved up to the 90th percentile for height.

Right now I can hear here babbling “uh ohhhh” and “dadada” and “nonoono” from her little bed. Jazz just finished giving her milk and I can hear him talking to her and telling her cute things. I kind of want to die from how adorable it is to listen to. Have I mentioned lately how much we love this tiny person? Because she is more of a tiny person than a baby now- her personality shows more and more everyday.

She loves to be organized, shutting drawers and cupboards if they are open, putting rocks back into the rock bed. She would rather be outside than anywhere in the world- unless of course Sesame Street is on. She loves to bring me things from her closet, over and over and over until I have a giant pile of outgrown clothes on the floor next to me. She skips and walks and runs and does a weird big step waddle thing that is hilarious to watch. She can now reach the doors, much to our dismay.. can get into the bathrooms if she wants. So far nothing has met its demise in the toilet.

She loves all of her dolls and animals and knows them by name, often putting all 7 or 8 of them in the doll crib at the same time. She pretends to feed them bottles, or pretends to put chapstick on their lips. She loves dress ups and sometimes brings me three tutus to help put on her. Not sure where she gets that… She LOVES music and sometimes we sit at the piano together, she dances or claps while I play primary songs. She also loves to read and will pick out her favorite books to sit on our laps with.

She is getting really good at feeding herself with a fork and spoon, though the spoon can mean a giant mess. Especially if its cheerios and milk. She also loves to color in her high chair, though mostly she likes to chew on crayons and throw them on the ground for me to pick up. Jazz says it “crayne.” Bless his east coast heart.

My favorite though is her little laugh. She just dies when we chase her or play hide and go seek. Or throw her up in the air. Or nibble her neck. She is so ticklish! There really isn’t a sound in the world that I love to her more than her uncontrollable giggle. She blows us kisses and plants big wet open mouth ones on us when we are close. There is nothing like it.

She got a cold about a month ago and stopped sleeping through the night again- I think we had like a three week record going. We are back to the wake-up-at-four-for-a-milk-snack routine and I swear I had a dream that Isabelle was like a grown up teenager and I had to make her this giant two foot bottle because she was still waking up at night. I hope that doesn’t happen.

My arms are getting a workout because occasionally she likes to be rocked to sleep. If she is over-tired or doesn’t feel great or just wants to make me feel important- she seems restless and I ask her, “Do you want mom to rockabye you?” And she says “yeahhhhhh.” Jazz thinks I am crazy because I’m creating a bad habit but mostly I’m like WHATEVER SHE LOVES ME AND WANTS ME TO HOLD HER. I’m in. I pick her up and hold her close as her body makes a half moon shape around mine. I sing songs to her while her hand traces the features of my face, and I pretend to bite her little fingers and she laughs and laughs until she can’t keep her eyes open. Sometimes I hold her an extra few minutes, I memorize her face and the way she clings tightly to Olivia, the way her breath changes into a slow deep pattern. These moments are going to be gone so fast and I would do anything to slow them down. 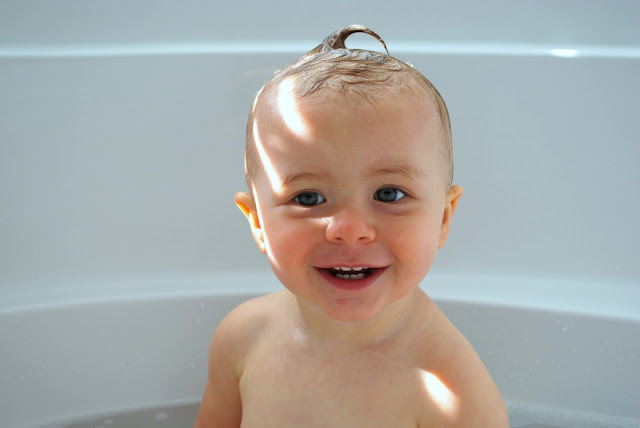 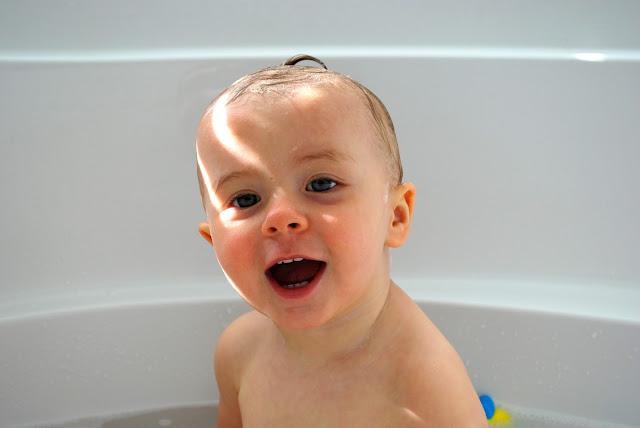 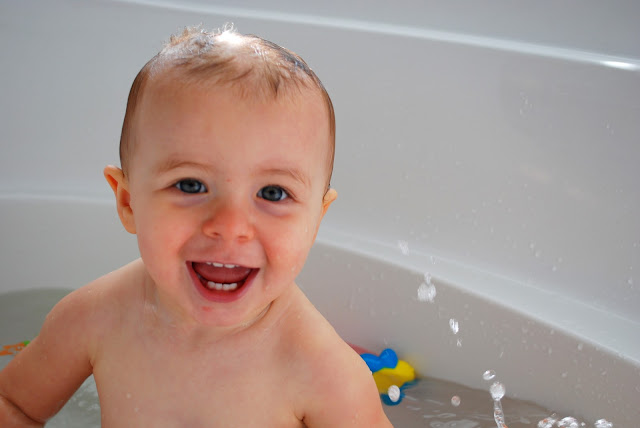 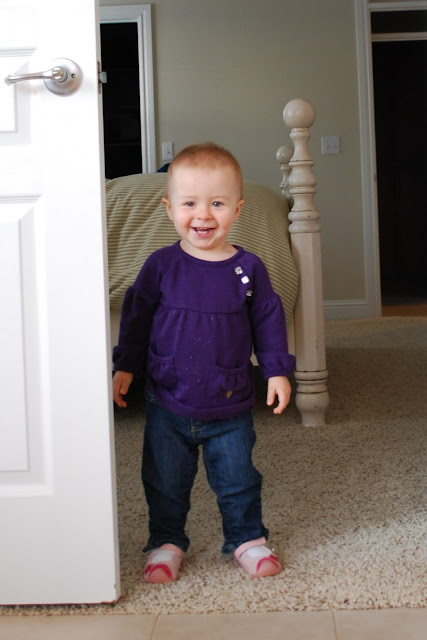 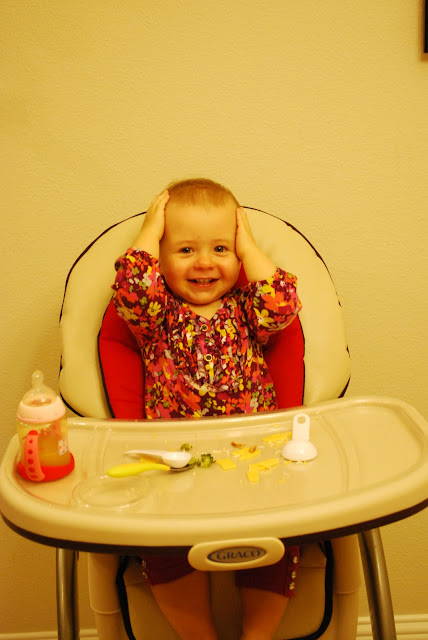 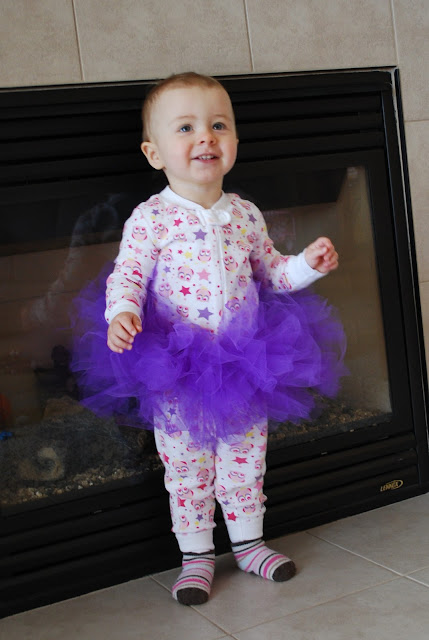 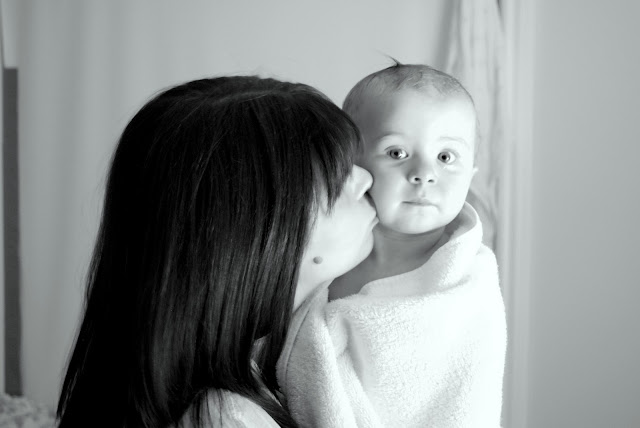